What Is Threat Modeling?

It is important to stress that threat modeling is a process, not a tool. While tools can help the process be more efficient (e.g., by providing visualization, tracking changes over time, or identifying changes to software that would more likely affect its threat model), tools by themselves cannot currently take the place of humans reasoning about how other humans would attack a system.

Threat modeling is most effective when multiple stakeholders come together to look at a system from different angles: developers, architects, service engineers, designers, and end users, along with security specialists. The discussion can be as simple as walking through how the system is used, how it is supposed to work, and how it actually works. Security specialists ask questions to get a better understanding of the security controls in place, and very often, everyone leaves with a better understanding of the risks that affect the system.

Several approaches can be used to perform the assessment, for example, a design-centric threat modeling approach focuses mainly on areas where data passes over a virtual boundary separating trusted and untrusted elements.

Threat modeling can improve the built-in security posture of a system by theorizing spotted threats and their adequate mitigations, as well as increase user confidence in that security posture. When performed correctly, it can provide a clear line of sight across a software project, helping to justify security efforts.

Threat modeling has these primary benefits:

Why Do Threat Modeling?

The goal of the Threat Modeling process is to help Engineering teams document knowable security threats to an application and make rational decisions about how to address them, by providing an effective way to do the following:

How to do Threat Modeling?

Basically, the Threat Modeler strives to improve the system’s built-in security posture by:

Scope: One Threat Model or Many?

Depending on the size of a particular service, one threat model can be completed or a number of threat models per system, whereby the system is broken down by features, components or Engineering teams.

Threat modeling by individual feature or component instead of creating a single threat model for the entire workload has a number of benefits: 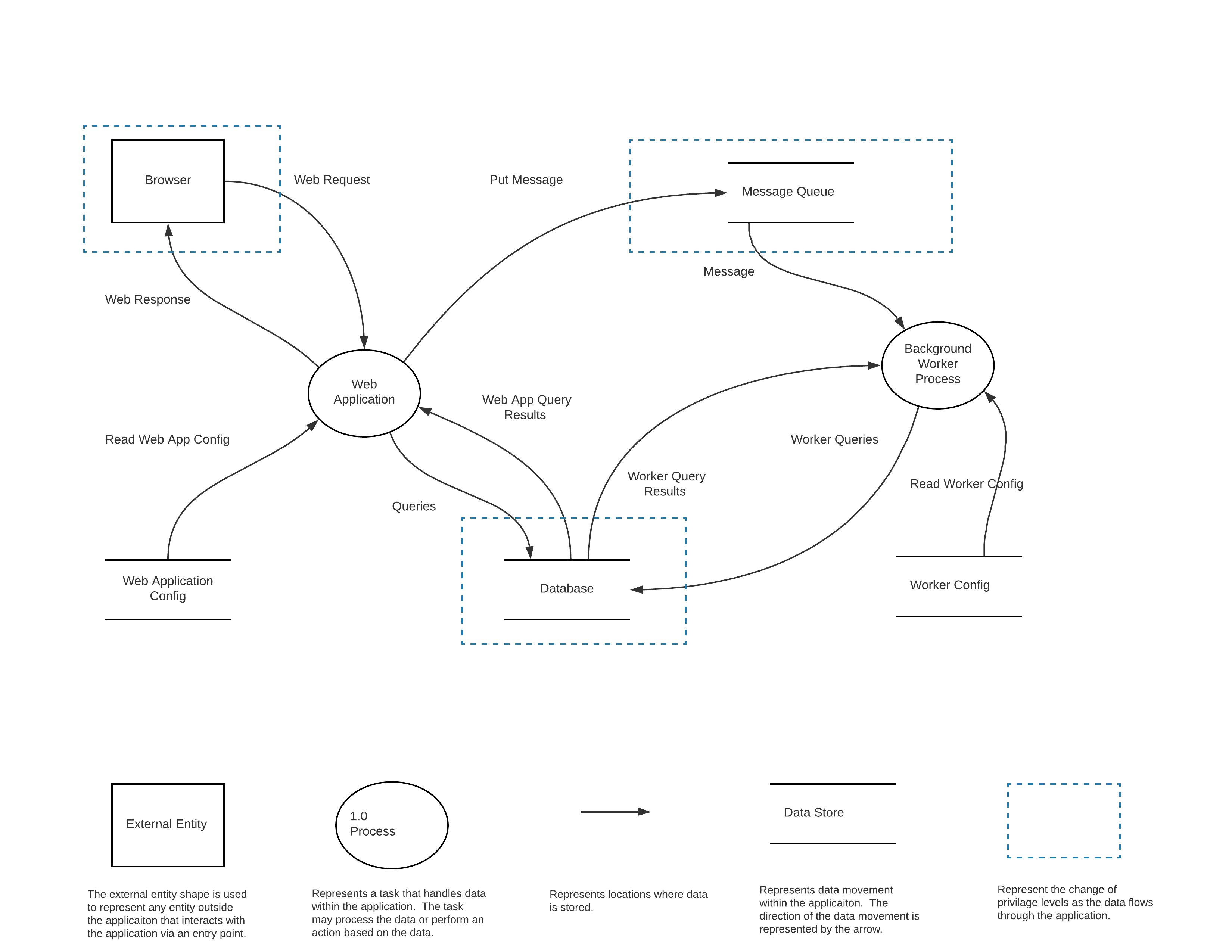 Check out these great links which can help you dive a little deeper into running the Threat Modeling practice with your team, customers or stakeholders.